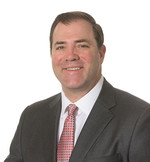 Mr. Smith has served as our President and Chief Executive Officer since April 2021 and as a member of our Board since November 2021. Before that, Mr. Smith served as our Chief Operating Officer from October 2020 to March 2021 and as a Senior Vice President of the Company since 2017. Until October 2020, Mr. Smith also served in various management roles for FSC II, LLC, our North Carolina subsidiary, since 2005, including as its President from 2009 to 2020. Before joining FSC, Mr. Smith served as Chief Operating Officer of Fred Smith Construction, Inc. from 2005 to 2009. Prior to that, he held various other positions within Fred Smith Construction, Inc. and also served in the supply corps of the U.S. Navy. Mr. Smith received a Master of Business Administration and a Bachelor of Arts in History from Wake Forest University. 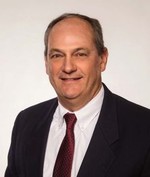 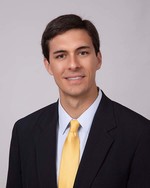 Mr. Brooks has served as our Senior Vice President, Legal, since 2018. Prior to joining the company, Mr. Brooks practiced law at Maynard, Cooper & Gale, P.C. in Birmingham, Alabama, where he represented both public and private companies in a variety of corporate matters, including mergers and acquisitions, securities offerings and regulatory compliance. Mr. Brooks holds a Juris Doctor from Vanderbilt University Law School and a Bachelor of Science in Accounting from Auburn University. 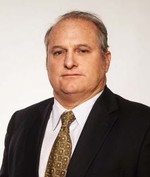 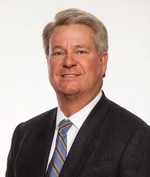 Mr. Harper has more than 30 years of construction management experience. Prior to joining Construction Partners in 2002, he held several positions of increasing responsibility within Wiregrass Construction Company, a wholly owned subsidiary of Construction Partners, serving as Vice President of Estimating/Project Management and, most recently, President. An active member of several state and national highway construction organizations, Mr. Harper has previously served as Chairman of the National Asphalt Pavement Association. Mr. Harper received a Bachelor of Science in Finance from Auburn University. 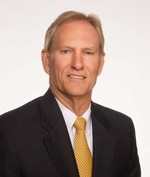 Mr. Walker has more than 30 years of experience in the construction industry. Before joining Construction Partners in 2009, he was a Regional Vice President at Oldcastle Materials, Inc. Prior to that, he was the Alabama Platform President of Superfos. Mr. Walker is a Licensed Professional Engineer and holds a Bachelor of Science in Civil Engineering from Auburn University.